This article will discuss three currently trending technology topics, namely deep learning, machine learning, and artificial intelligence. According to research, 80 percent of enterprises are actively investing in AI technologies. The machine learning market has a projected value of $8.81 billion by 2022, while the deep learning market size is expected to reach $10.2 billion by 2025. 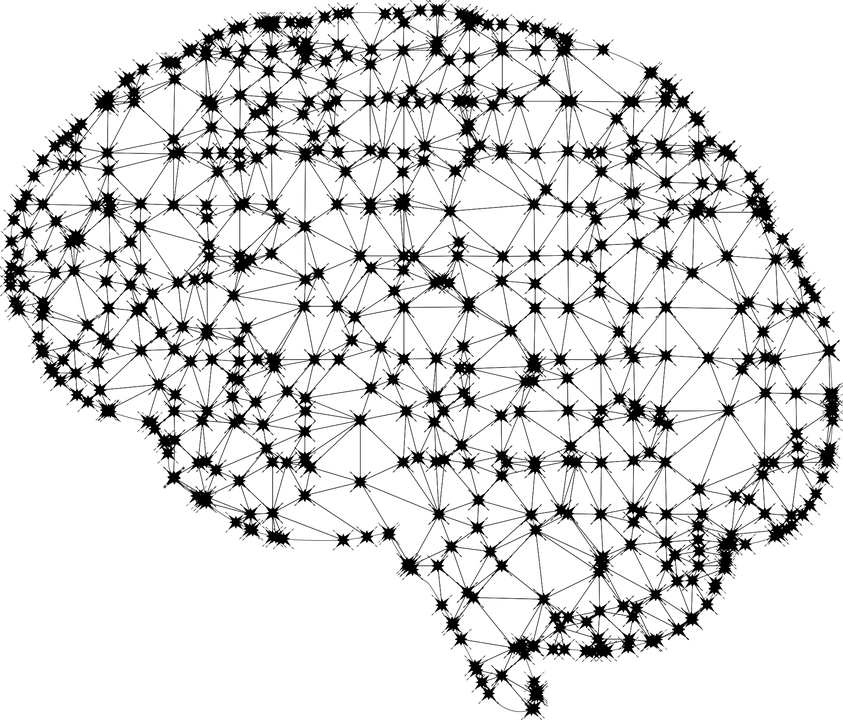 A lot of media sources discuss these terms synonymously, often by referring to the umbrella term of artificial intelligence when talking about machine learning or deep learning technology. However, using the terms interchangeably causes confusion; there are subtle yet important differences between them,  which this article will clarify. You’ll also find out about some use cases and different ways in which companies are beginning to adopt them to their advantage.

The concept of inanimate objects displaying traits that mimic human intelligence can trace its roots far in the past to Greek mythology and some vivid imaginations. However, the adoption of AI as a formal concept came much later in 1956 during a conference in New Hampshire.

AI remained relatively constrained to the world of science fiction books and movies during the latter part of the 20th century, with few advances in the field. However, AI really began to evolve rapidly at the beginning of the second decade of the 21st century, when computing power and technology, in general, began to grow at a ferocious pace as did the volume of data that could be fed into machines.

In comparison to AI, you can regard machine learning as a narrow subfield of AI that specifically refers to using statistical techniques that enable computers to learn from data and progressively improve performance at specific tasks without needing to be programmed.

Deep learning is a subfield of machine learning that revolves around building models with an architectural structure of artificial neural networks. In other words, these hierarchical networks are mathematical models inspired by the human brain, and they have many layers.

The design of such networks makes them extremely efficient at finding patterns in data that would be otherwise impossible to unearth. Like with machine learning, the algorithms learn without explicit programming, however, and this is the key—deep learning networks excel at unsupervised learning.

This means that data doesn’t need to be tagged/labeled for a neural network to identify things. On the contrary, machine learning only works when data are labeled; this is supervised learning. Because so-called Big Data is typically unstructured and unlabeled, deep learning software and frameworks are prime candidates from getting insights from this type of data.

Expect to see more news articles and features in the media discussing exciting use cases of AI, machine learning, and deep learning over the coming years, as the market for AI technologies expands.

Now that you are (hopefully) clear on the precise differences between these concepts and you have an idea on their various uses, you can approach the literature in a more informed manner.

Ronan is a freelance technology writer who discusses topics including SaaS, artificial intelligence, and web security.